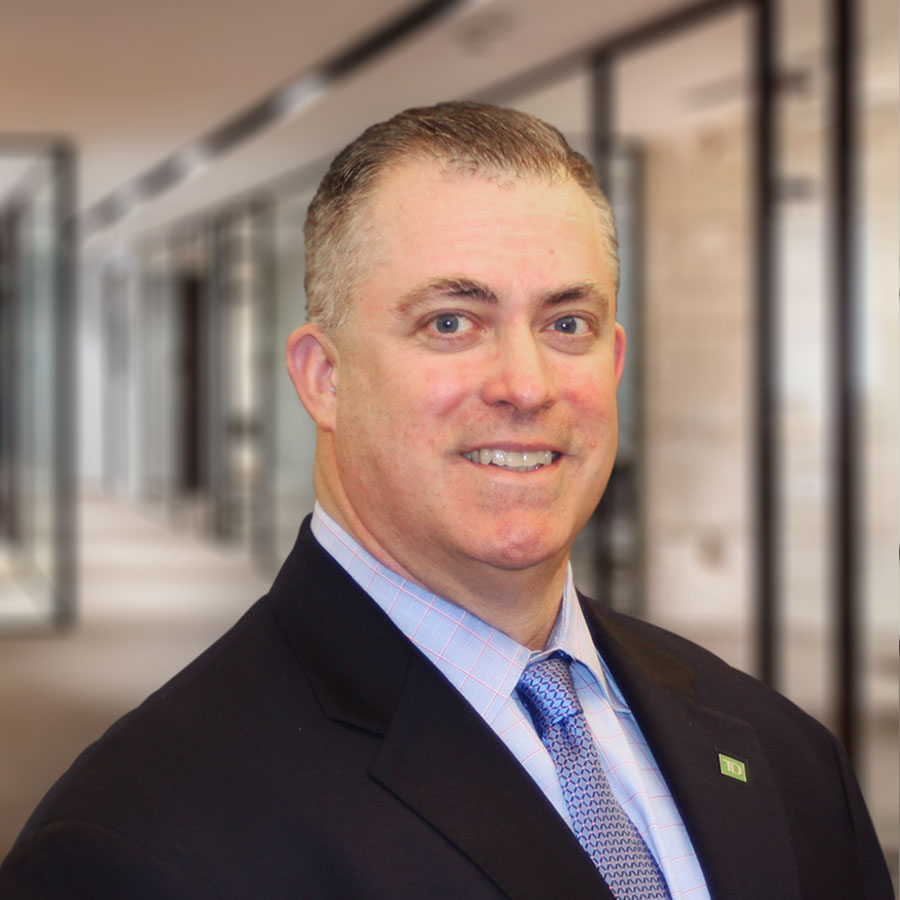 Chris is Vice Chair and Co-Head of global markets sales, trading, and the origination functions for TD Securities. He joined our firm in 2017 as Executive Managing Director, Head of Global Foreign Exchange, and was responsible for establishing our Global Foreign Exchange and Repo sales and trading strategies. In 2021 he was named Co-Head, Global Markets and in 2022 he was named Vice Chair, Global Markets.
He began his career at JP Morgan Chase, holding numerous senior trading positions in both currency and rates/derivatives. He moved on to BlackRock, where he later served as CEO of BlackRock Execution Services, focusing on the facilitation of transition mandates. Previously, Chris was the Global Head of G10 Currency Trading at Bank of America Merrill Lynch.
Chris is currently the Chair of New York Federal Reserve Bank’s Foreign Exchange Committee, having also served between 2008 - 2009 (Bank of America) and 2012-2017 (BlackRock).

Outside of the office, Chris is the President of the Yorktown High School Huskers Booster Club, after serving four years as treasurer and is a Co-Commissioner/Player Safety Coach for Yorktown Athletic Club’s Tackle Football Program. He currently sits on our Inclusion and Diversity Leadership Council (IDLC) and served as Co-Chair of IDLC's action committee that is responsible for North American recruitment and outreach.
Prior to his career in finance, Chris served in the United States Marine Corps as a Non-Commissioned Officer in the Infantry. He was a senior sponsor of BlackRock Veteran’s Network and has actively mentored and supported veterans transitioning out of the military.
Chris graduated cum laude with a Bachelor of Science in Business Administration from Villanova School of Business.