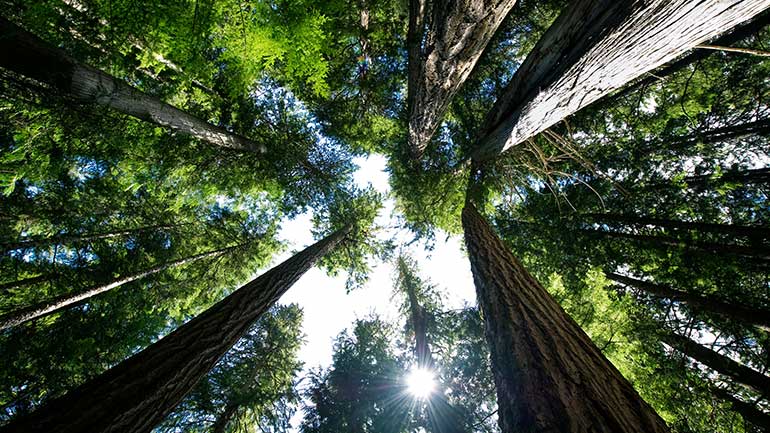 In the past month, international pledges on deforestation, methane emissions, and net-zero highlighted during COP26 have settled into organizing principles for near-term policy. The public and private wheels seem to be in motion in what John Kerry, Special Presidential Envoy for Climate at the U.S. State Department, calls "the most exciting transformation since the industrial revolution."
This transformation is evidenced by a steady stream of recent stakeholder announcements, including:
Although the global focus has been on government pledges, it's the pledges made by public-private partnerships that featured the most tangible, sector-specific initiatives with quantified targets. Most of these were announced to much less fanfare than the headline government pledges.

Overview of Declarations and Initiatives

In total, there were 41 declarations, pledges and initiatives listed as COP26 outcomes; around half of the outcomes were government alliances, 30% public-private partnerships and just over 10% were privately led.
Despite calls for increased focus on adaptation, just over half of COP26 outcomes focused exclusively on mitigation and featured targets for the energy, transport, buildings, and industrial sectors. Another 40% addressed mitigation and adaptation, mostly through conservation and restoration of forests, and protection of indigenous community land rights. The remaining outcomes included declarations from the health and education sectors and multilateral development banks.
The list of signatories to each of these outcomes tells its own subplot from the COP26 climate negotiations. We focused on the major economies and biggest emitters that drive global GHG emissions trendlines. As the host, the United Kingdom led or signed just about every declaration including the Powering Past Coal Alliance and declarations on shipping, aviation, zero-emissions vehicles (ZEVs), and sustainable agriculture. The U.S., European Union and its members were dependably present on most declarations with a couple of brow-raising exceptions. Canada, Australia, Brazil, Russia, India, China, and Middle Eastern countries selected their declarations somewhat more judiciously; some were surprisingly absent on major declarations, including for a statement on just transitions, the Global Coal to Clean Power Transition Statement, and declarations on ZEVs, aviation, and shipping.

We've highlighted a few of the sector-specific COP26 outcomes that received much less attention than the methane or deforestation pledges, but offer tangible, investment-ready opportunities for impact. We have also included a detailed review of the full list.

The views or opinions expressed herein represent the personal views of the speaker and do not necessarily reflect the views of TD Securities or its affiliates. This material is intended to provide commentary on economic, political or market conditions. Not Advice: The information contained in this material is for informational purposes only and is not intended to provide professional, investment or any other type of advice or recommendation, or to create a contractual or fiduciary relationship. Neither TD Securities (USA) LLC (“TD Securities USA”) nor any of its affiliates (collectively, “TD”) makes any representation or warranty, express or implied, regarding the accuracy, reliability, completeness, appropriateness or sufficiency for any purpose of any information included in this material. Certain information may have been provided by third-party sources and, while believed to be reliable, has not been independently verified by TD, and its accuracy or completeness cannot be guaranteed. Not Securities or Derivatives Research: This material has not been produced, reviewed or approved by TD’s securities or derivatives research departments. The views of the author may differ from others at TD, including TD securities or derivatives research analysts. Not Independent: The views expressed in this material may not be independent of the interests of TD. 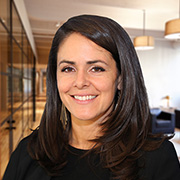 Sophie helps clients navigate ESG challenges and opportunities with targeted climate finance and sustainable development expertise. Prior to joining TD Securities, she wrote second opinions for green bonds and researched physical climate risk for investors at Center for International Climate Research in Oslo (CICERO). She has also worked with the UNDP on Green Climate Fund Readiness programs in over 30 countries.