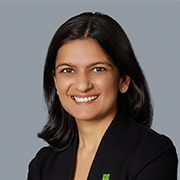 Priya is responsible for the macro calls on the U.S. and global interest rate markets and provides investment advice to clients. She represents TD at the Fed's Alternative Reference Rate Committee (ARRC) and is actively involved in the transition from LIBOR to SOFR. She publishes regular research on interest rates, discussing secular trends as well as trade ideas and manages a model portfolio of recommendations. 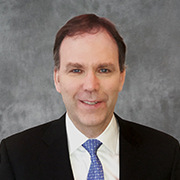 This podcast was originally recorded on August 30, 2021.